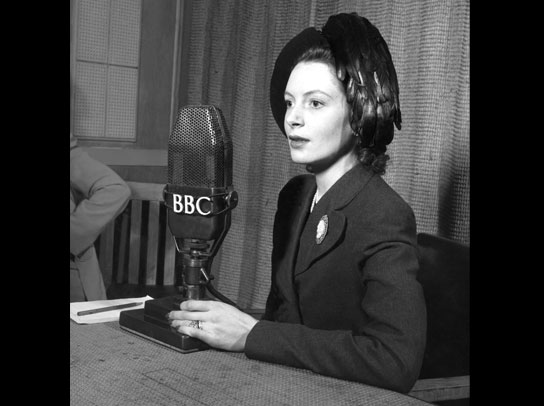 "I suppose the part nearest me is Laura Reynolds in Tea and Sympathy. Of course playright Bob Anderson didn't know that, but he wrote Laura Reynolds and Laura Reynolds happened to be me. It was the coming together of a part and an actress - the same attitude to life, a certain shyness in life, a deep compassion for people who are being persecuted for anything." (Quoted from an interview with The Christian Science Monitor, 10/17/78)

"I came over here (Hollywood) to act, but it turned out all I had to do was to be high-minded, long suffering, white-gloved and decorative".

"I am really rather like a beautiful Jersey cow, I have the same pathetic droop to the corners of my eyes."

"Personally, I think if a women hasn`t met the right man by the time she`s 24, she may be lucky."

"I respect anyone who has to fight and howl for his decency."

"I don`t think anyone knew I could act until a put on a bathing suit." (referring to "From Here to Eternity")

"Fred Zinnemann, on From Here To Eternity and The Sundowners really brings out of me, in a completely different way, an awful lot that perhaps I'd never have the courage to lay bare, to open up. He just knows how to get you to do it, to bring out some inner quality." (Quoted from an interview with The Times, 9/2/72)

"For Karen Holmes (in From Here to Eternity), I studied voice for three months to get rid of my English accent. I changed my hair to blonde. I knew I could be sexy if I had to." (Quoted from an interview with The New York Daily Mirror, 11/8/53)

"I`d rather drop dead in my tracks one day than end up in a wheelchair in some nursing home watching interminable replays of The King and I."